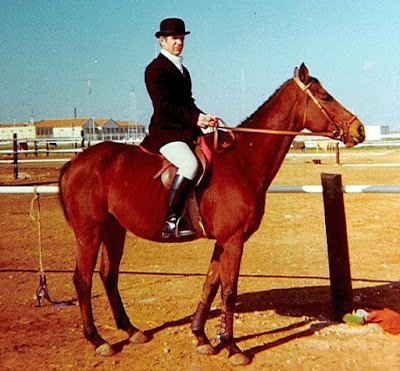 Apparently the Saddle club has now been disbanded.  It provided great sport whilst I was at 9 around 74 and 75 in the aftermath of the Turkish invasion.  Dave and Penny(?) ran the show during some of this time and the top horse was Saladin, a grey stallion. Regretfully I do not remember the names of many of the horses, or members for that matter, though I think Jane Wells was also involved in the organisation.

We bred a foal as well during that period. There was also quite a quite a strong drag hunt and, if I remember correctly, the ladies early morning hack was an extremely well supported weekly feature. 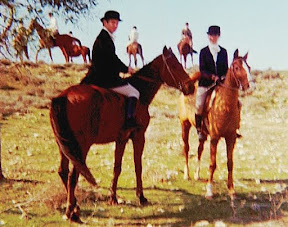 Looking for the hounds

My favourite competitions were the military skills at which I did far better than the show jumping for some reason.

Those were the days! 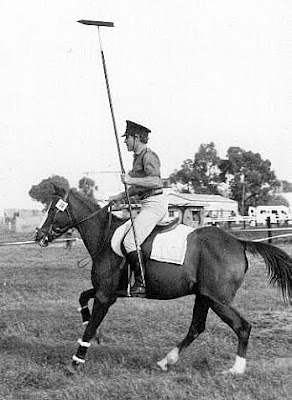