Army Days, Around the World, Eating Out 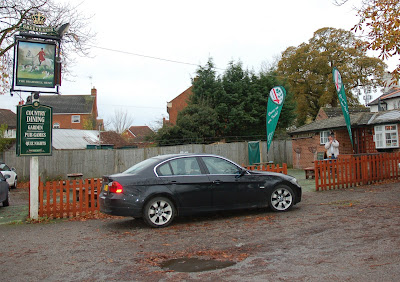 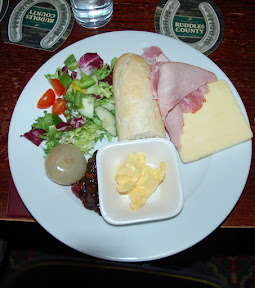 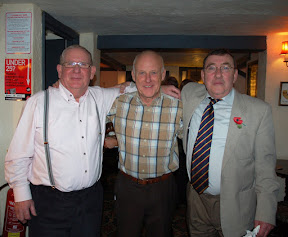