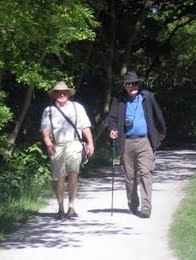 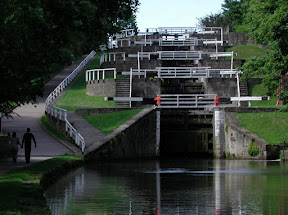 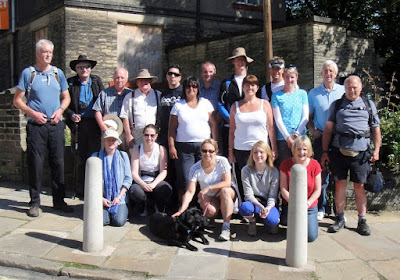 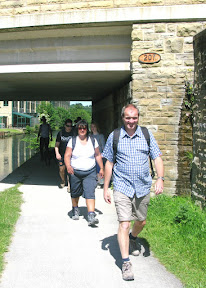 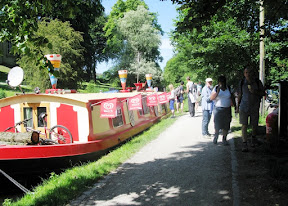 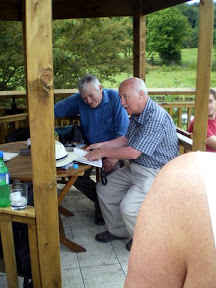 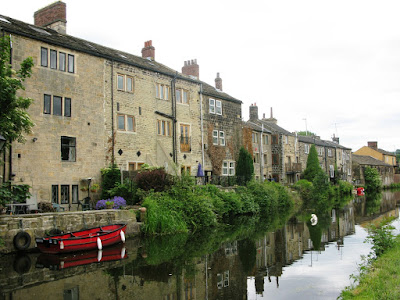 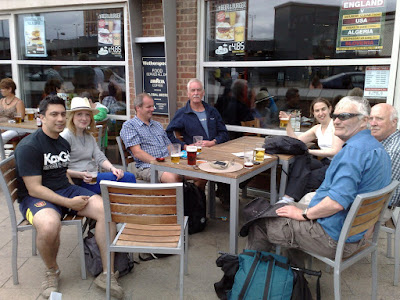 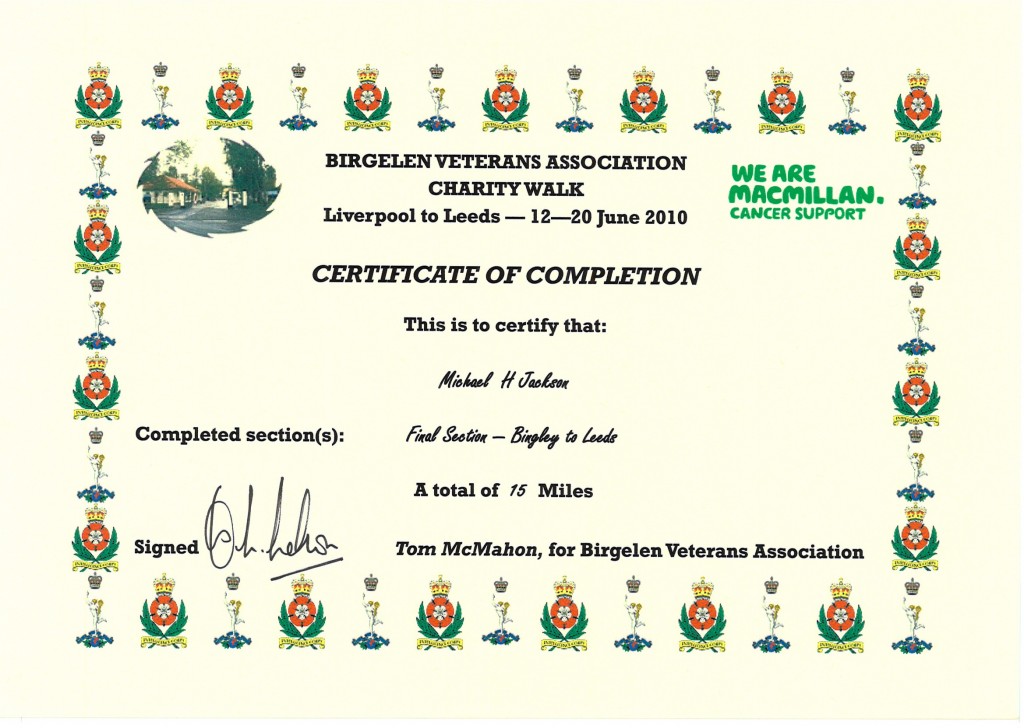 Just a holding post to let you know we finished the walk in Leeds yesterday evening. Two people (Julian (Tom) McMahon and Kevin O’Leary) had walked the whole 127+ miles from Liverpool and a quite a number had joined for various stages. The last stage was Bingley – Leeds a total of 15 miles. I will post a fuller description and photos once they have been collated.

Would all those who have already  pledged a donation, and indeed anyone who would like to support this noble cause, please make out the cheque to: “Birgelen Veterans Charity Walk 2010”

and send to me at:

I will of course accept cash from those who I will be seeing over the next two weeks!

Thanks again to all of you who have done so and those who might still: I have been amazed by everyone’s generosity through which I personally have raised over £750.00 towards the group effort.

Old army colleagues have organised a Charity walk along the canal from Liverpool to Leeds, a total of just over 127 miles, from 12 – 20 June. In my wisdom, or probably lack of it, I have agreed to be one of the the official “finishers” on the Bingley to Leeds leg, about 17 miles! 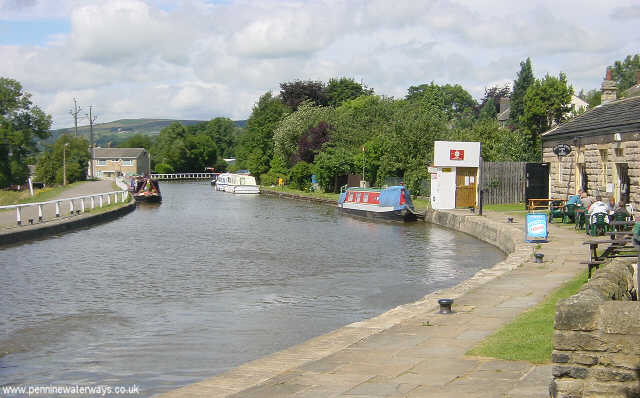 The proceeds of this walk are being split 50/50 between Macmillan Cancer Care and the Birgelen Veterans Association sponsored charity, Raphael Geiser.

All of the participants in this venture are meeting all travel, accommodation and subsistance costs themselves so all sponsorship money will go to the charities and not be lost in “administration” costs.

I would really appreciate if you would sponsor my small effort on behalf of these worthy causes, no matter how little, it all helps.  If you would be willing to commit to this venture please use the comments on this post or contact me via email, snail mail, or of course in person as I am sure to have a sponsor form with me!!

Cheques should be made out to “Birgelen Veterans Charity Walk 2010” and sent to me at:

We are unable to claim tax relief as treasury rules do not allow for the support of two charities at one time.

Once again I would ask for your support for this worthy cause. 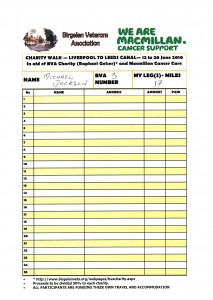 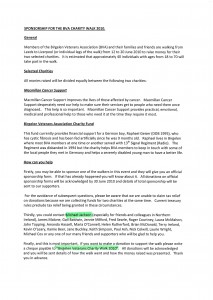