Tagged in: slug and lettuce 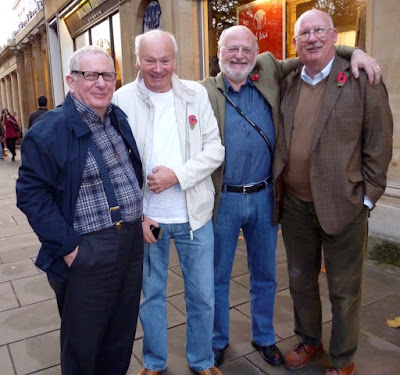