Tagged in: w b yeats 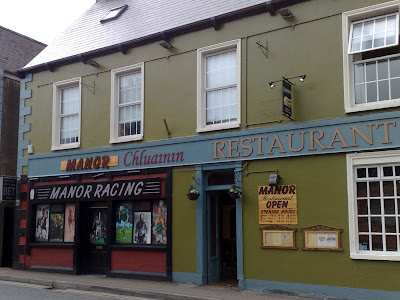 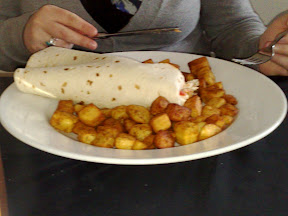