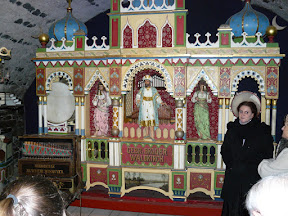 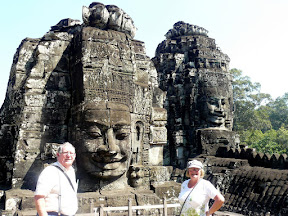 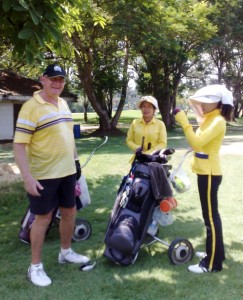 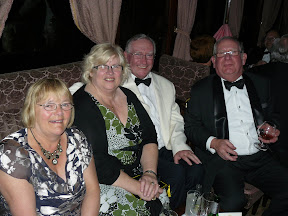 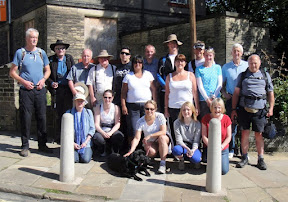 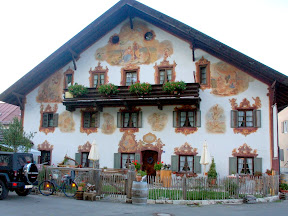 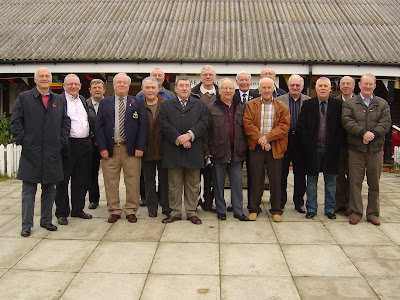 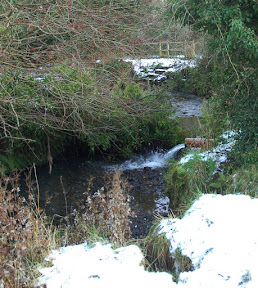 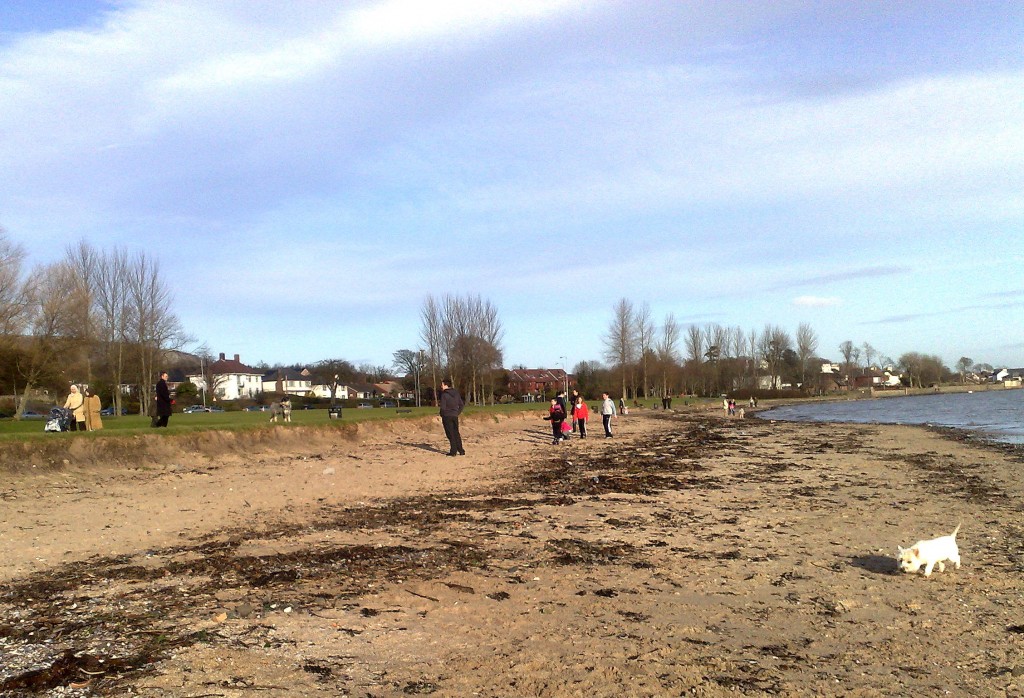 Waked the dogs and our granddaughter, Leah, along the Loughshore from Whiteabbey to Jordanstown  on a bright sunny January afternoon.  Lots of people about including a couple of canoeists. 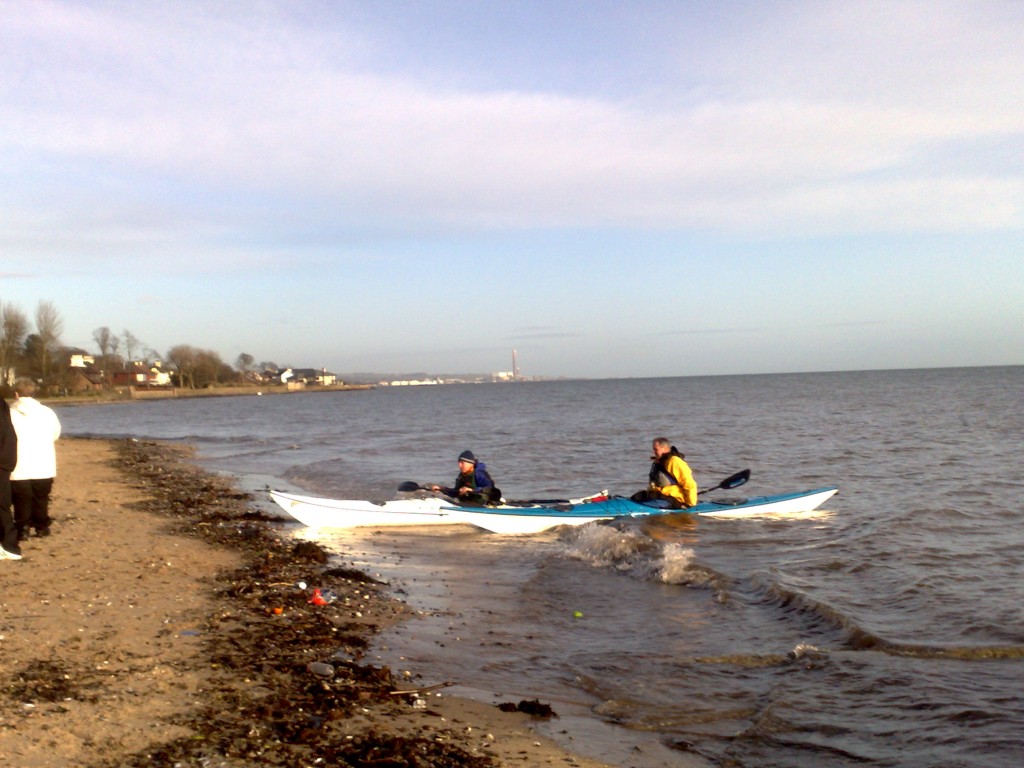