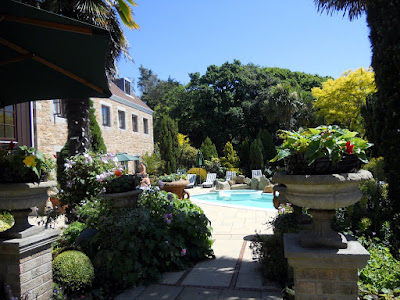 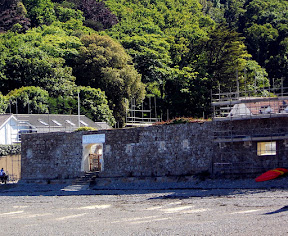 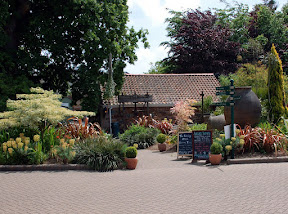 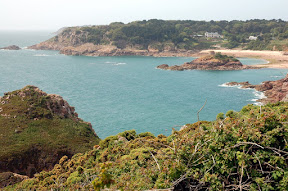 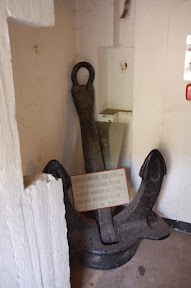 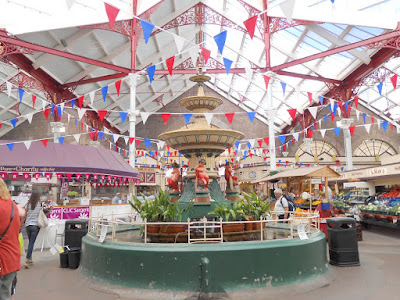 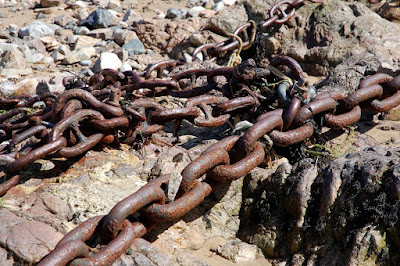 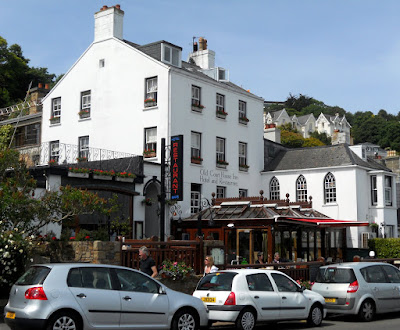 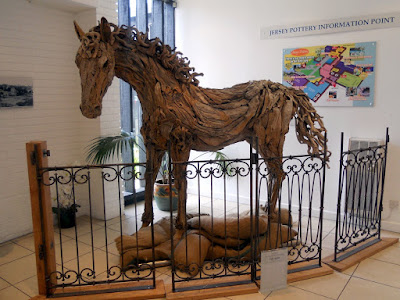 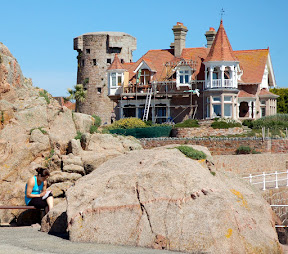 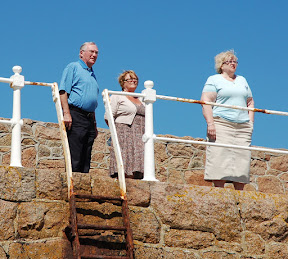 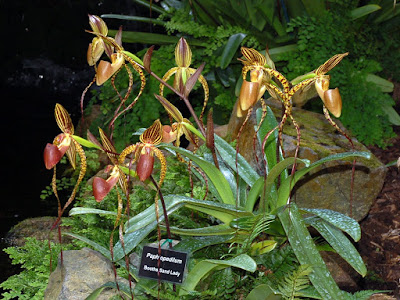 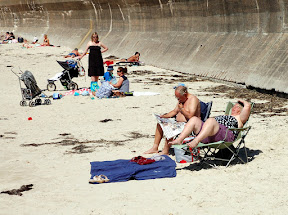 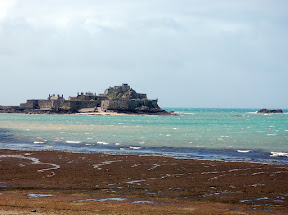 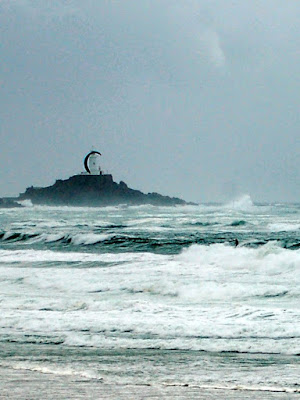 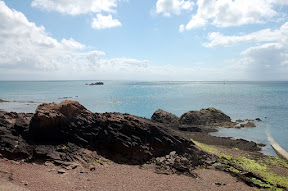 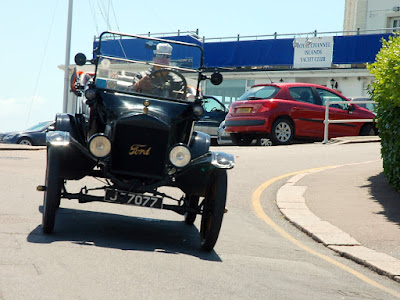 These are the photographs from our flying 4 day trip to Jersey. For more info on the Greenhills Hotel click here.