Great to learn something new. During our visit to the pyramids our guide asked if we had heard of the Solar Ships. These were ships dismantled and buried in pits adjacent to the pyramids. One has been excavated and rebuilt after nearly 5000 years.
This particular pit is 30 metres long and covered by 41 blocks of stone each 1.8 mtrs X 4.5 mtrs X .85 mtrs weighing 18 tonnes. The are remnants of the ropes and bindings and one original oar. The reconstruction is amazing. 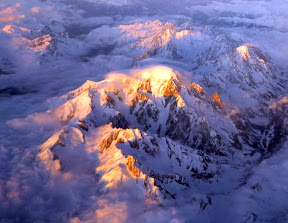 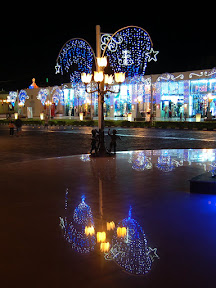 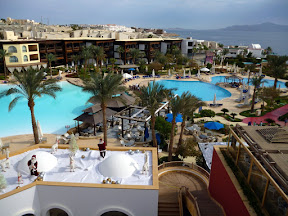 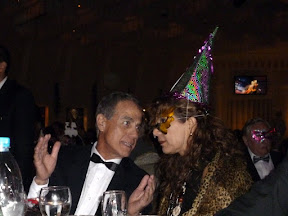 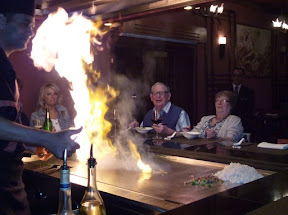 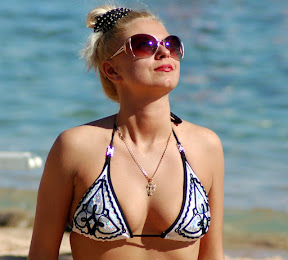 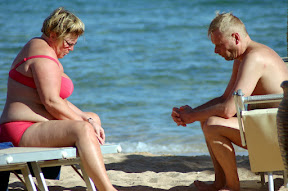